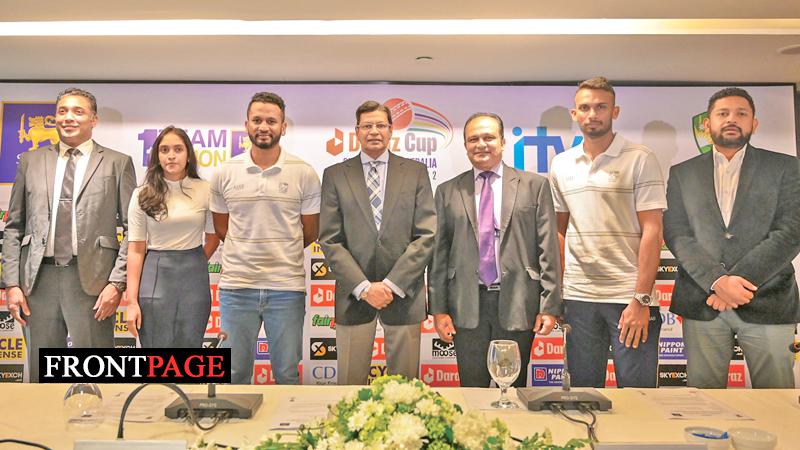 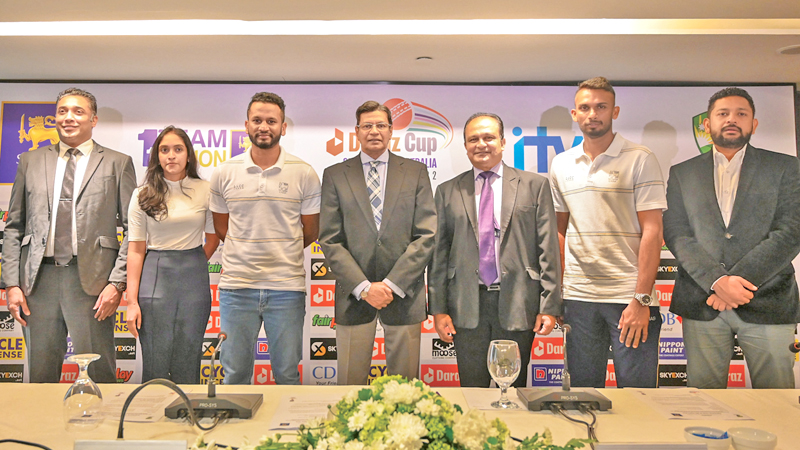 We can get more than 2.5 million dollar income from the Australia series and SLC has decided to donate the proceeds from the match ticket sales to the Sports Minister for the benefit of the Sri Lankan people at this critical stage said SLC Secretary Mohan de Silva at the press briefing held at the Hotel Cinnamon Grand yesterday.

The tickets for the first two T-20 ‘ s have been already sold out while 14,000 online tickets have been booked and we saw heavy queues to collect tickets at SLC counters and this shows spectators are keen to see the matches especially during this hard period. A full house is expected after a long time and they get this chance after nearly two years

The SLC Secretary said We are very confident of concluding this Australian series successfully. This is a very challenging time for all and we are indeed very happy to conduct this Australian cricket series. Their participation is very important despite the difficulties of the country and it give a positive message to all. Especially we must thank Cricket Australia (CA) and Australia Government for their support to conduct this cricket series. We also thank title sponsors of the T29 series Daraz Sri Lanka, Title sponsors of the Warne- Murali Test series Moose Clothing and the National team sponsor of the SLC Dialog Axiata and SkyExch.Net for giving their support for this tournament.

The proceeds from the cricket series is very important for our country’ s economy during this difficult period and we hope to conclude this series successfully said SLC Secretary Mohan de Silva.

The CEO of SLC Ashley de Silva said SLC is looking to conduct National series as well as Under 19, Emerging and Sri Lanka A cricket series annually which were halted due to Global pandemic. However at this stage we have successfully negotiated with Cricket Australia to conduct National and Australia A series concurrently which is a big challenge.

Not only this Australian series but also the Pakistan two Test match series which will be held from mid July followed by third edition of the Lanka Premier League ( LPL ) will bring much needed revenue The Pakistan two Tests most probably will be played in Colombo and Galle. The success of the Australian and Pakistan cricket series will pave the way to host Asia Cup which is a heavy investment during this period, said SLC CEO Ashley de Silva.