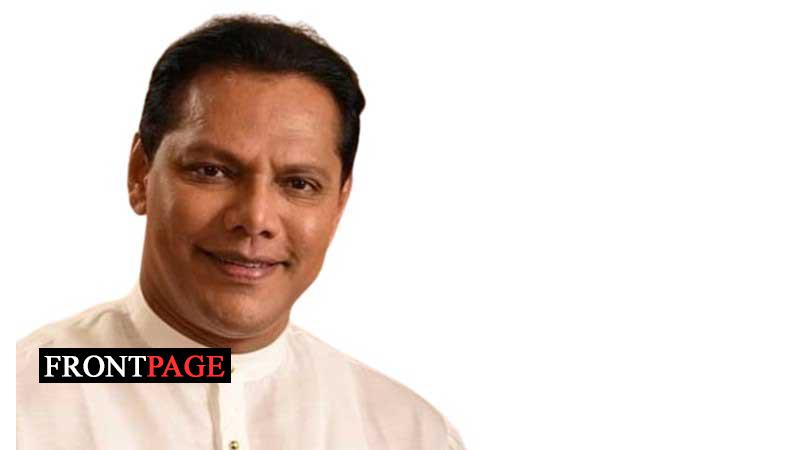 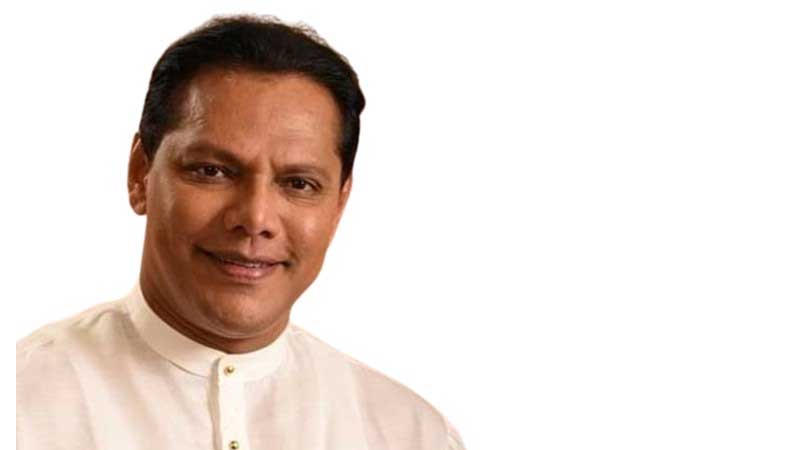 SLFP General Secretary Dayasiri Jayasekera said they lost an opportunity to show that the government does not have a majority in Parliament, due to the divisions within the Samagi Jana Balawegaya (SJB).

“If the SJB did not change their stance over the election of Deputy Speaker, we could have shown the world that the government has lost the majority in Parliament”, he said.

Speaking at a press conference in Colombo Jayasekera said that the Independent Parliamentarians Group had decided to propose Ranjith Siyambalapitiya as their nominee for the Deputy Speaker’s post and the main Opposition Party, the Samagi Jana Balawegaya had informed them that they would support Siyambalapitiya’s candidature.

However, Jayasekera added that the SJB’s position over the election of Ranjith Siyambalapitiya as Deputy Speaker had later changed and they had decided to field a nominee from the SJB too.

He added that the ruling party made use of this situation to prove that they have majority in Parliament in a subtle manner.

Jayasekera added that Prof. G.L.Peris on behalf of the Government informed Parliament that they would not vie for the post even though the SLPP had made a decision to field Ajith Rajapaksa as their nominee.

Water on Moon may have come from Earth, claims Study

Two Tax Bills to be taken up on Dec.9